Are you wondering if your goldfish can hear sound? 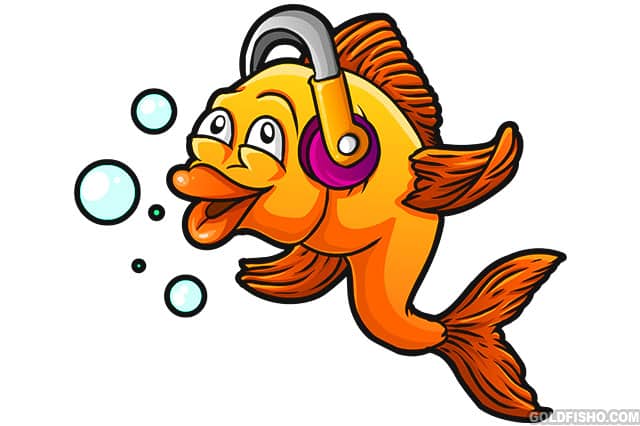 This is one question that keeps many goldfish keepers all over the world wondering.

You can hear two-year-olds ask their moms if the fish can hear the children tapping on the glass or speaking to them.

So, what’s really the answer?

In this article, I will answer the question, “Can goldfish hear sound?” in detail and help you figure out what’s going on.

So, without further ado, let’s get started, shall we?

Everyone knows that fish don’t have ears so, is it still possible that they can hear sound? 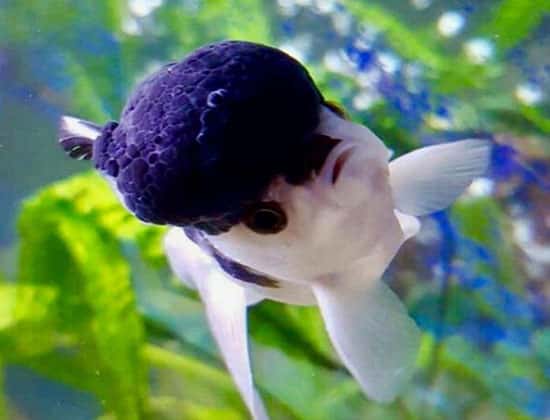 Through the inner ear which is located inside a goldfish’s head.

A fish’s inner ear contains small bones which move as a response to the sound waves or vibrations. These pass through the water and through your goldfish’s body.

Because of the bone’s movements, the sensory cells inside the inner ear get displaced which is what the fish’s interprets as sound.

Along the sides of a goldfish’s bodies, from the fish’s head to the tail, run lateral lines which detect vibrations and movement in the water. 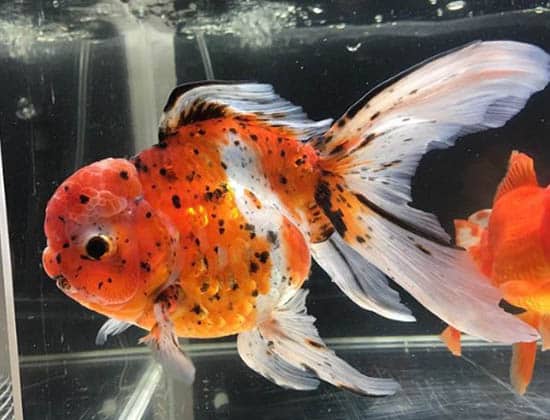 When sound waves pass via the water, they cause it to move.

This is recognized by cells along a goldfish’s lateral line which is how the fish can hear the sound and its direction.

Do Goldfish Talk to Each Other?

Goldfish do communicate or ‘talk’ to each other but, not like we do.

While some fish grunt, chirp, or squeal to communicate ​​with each other, goldfish remain completely silent and talk to each other through body language and pheromones instead. 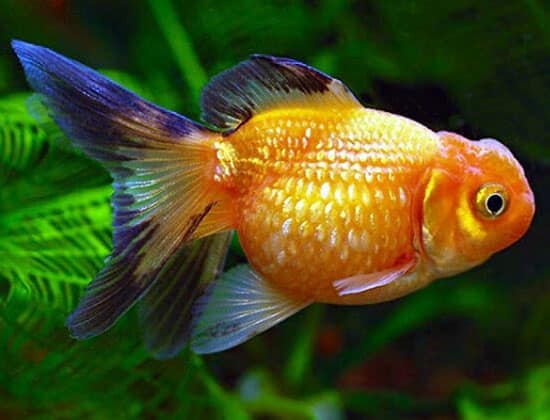 There has been no evidence of vocalization among goldfish till date.

If goldfish are stressed, they act agitated and signal other fish about any threats that may be looming in the water.

Stress also causes goldfish to release pheromones into the water which is converted to an automated neurological response in other goldfish.

Summing Up: Can Goldfish Hear Sound?

Were we able to answer your question satisfactorily? 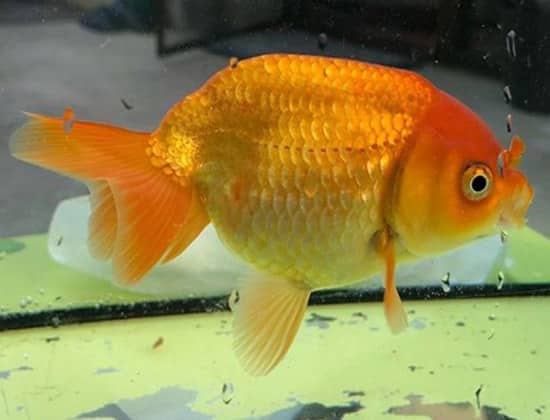 Even though goldfish don’t have ears they can, indeed, hear sound and even tell where it is coming from.

This is because the fish have an inner ear as well as a lateral line to assist with hearing.

Nature has its ways of surprising us, right?

Did you think that goldfish could hear sound? Let us know in the comments…