Are you looking to get a goldfish tattoo?

Just like Koi tattoos in the past, Goldfish tattoos are gaining popularity all over the world---especially among goldfish enthusiasts.

These tattoos are cute and bold and successfully capture the charm of these fish.

These fish were domesticated over a thousand years ago in China and have since become one of the most popular family pets in the world.

In this article, we will go over some cute designs and share the goldfish tattoo meaning with you.

Goldfish Tattoos: What Do They Mean?

Let’s decipher the code and figure out what goldfish tattoos mean. 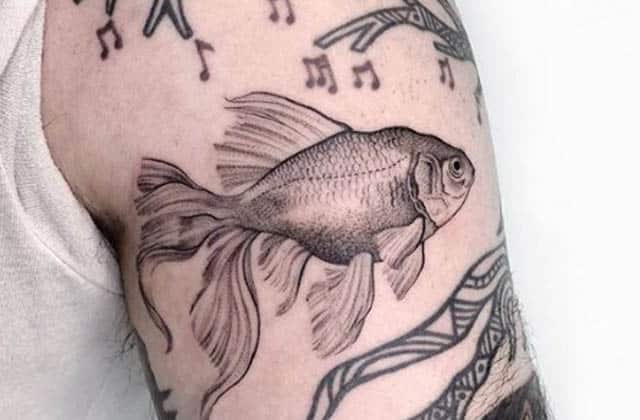 The meanings behind animal tattoos are often vague---so is the case with goldfish tattoos.

Keep in mind that as with many tattoos, the meaning of goldfish tattoos is also culturally defined and changes from one region to another.

In this section of the article, we’ll share some awesome goldfish tattoo ideas with you. 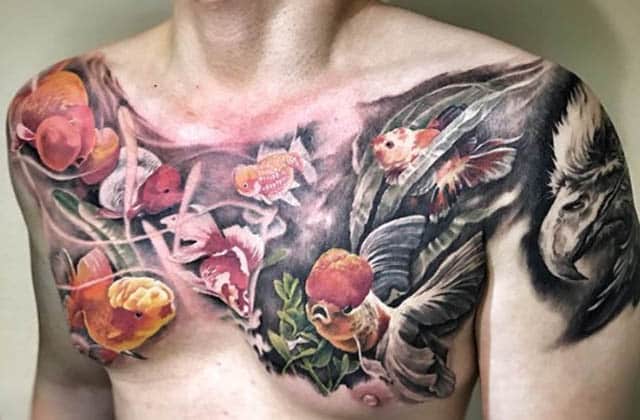 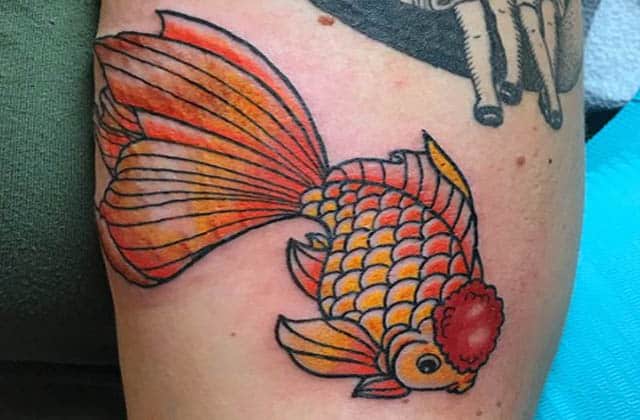 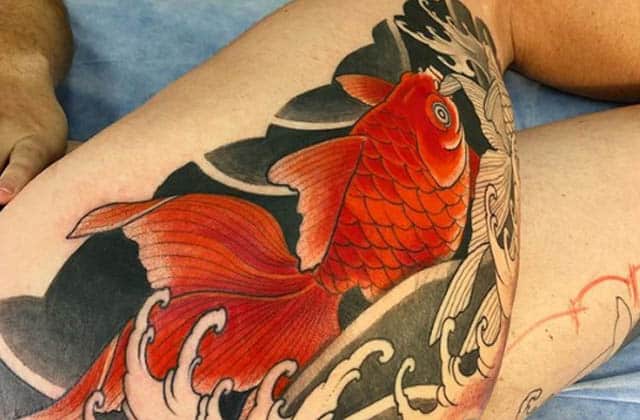 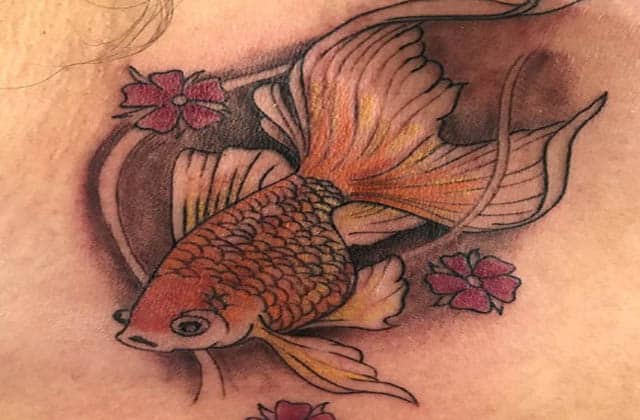 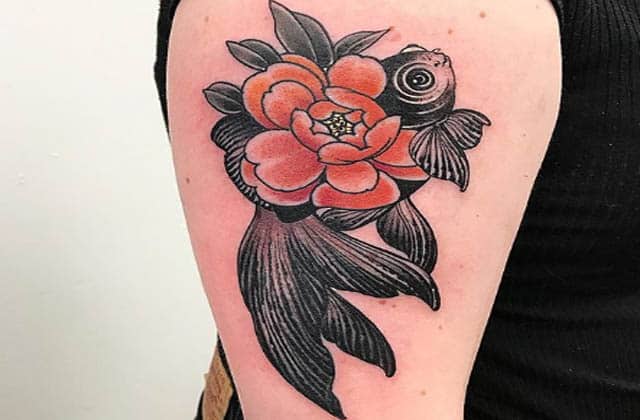 Did you find what you were looking for?

Goldfish tattoos are becoming increasingly popular all over the world and everyone seems to want one of the favorite pets!

Can you blame them?

These tattoos have different meanings---depending on what you resonate with or believe but, one this is for sure. These tattoos definitely do look awesome!

Have questions? Let us know in the comments!