Wondering what your goldfish can and can’t eat? 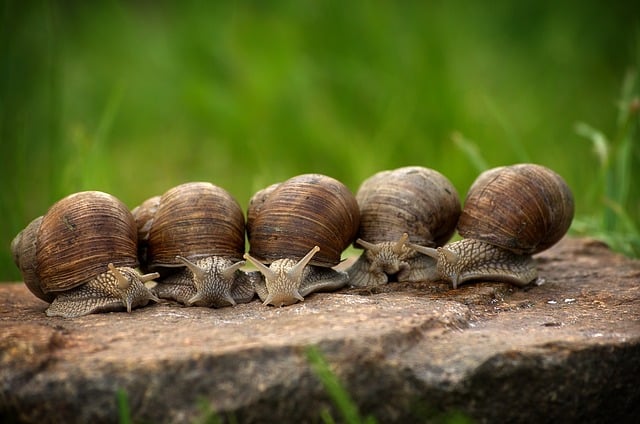 Goldfish are omnivores which means that they can survive on both, plants and animals.

So, this means that you can feed them a whole lot of things without worrying too much.

But, you must be wondering what all they eat.

In this article, we will answer the question, “Do goldfish eat snails?” in as much detail as possible so that you know just about everything you need to.

As we mentioned earlier, Goldfish are omnivores which means that they can survive on numerous food sources.

But, are these invertebrates one of them?

Some experts feel that Goldfish aren’t capable of breaking a snail’s shell or sucking a snail out of its shell on their own.

They aren’t even interested in the snail which is why some people prefer keeping snails in the same tank.

Well, most people know that Goldfish aren’t the cleanest out there.

So, snails can prove to be beneficial to clean the t​ank.

Others believe that goldfish don’t mind eating snails and will have a go at them in case they are deprived of food.

However, snails aren’t their first choice.

Goldfish prefer having flake food, frozen food or pellet over a snail.

However, having dead snails is another story altogether.

Goldfish will eat parts of a dead snail no matter how large it is regarding size.

There’s a lot of debate in the goldfish community as to where they stand when it comes to eating snails.

When you have snails that are small enough for the goldfish to fit in its mouth, the chances are that the fish will figure out how to remove them from their shells and eat it.

Since goldfish are omnivores and opportunistic eaters, they will eat almost anything you put in front of them.

This is true for smaller snails that can fit in their mouth.

Some goldfish owners have caught their fish having a go at the snails that they had kept with them in the tank.

Experts argue that goldfish eat almost anything. They put anything in that can fit in their mouth.

For example, sometimes goldfish choke on a pebble that they try to eat.

That’s probably the principle that goldfish swear by when it comes to eating snails. 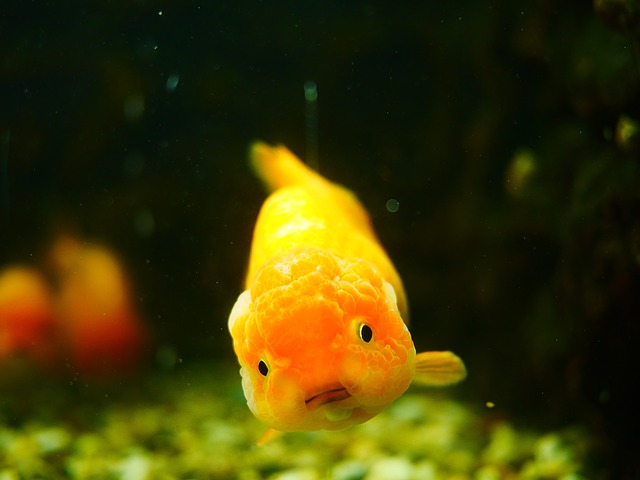 A lot of people report that their snails and goldfish coexist peacefully in a tank because the snails are too big for the fish to bite.

Some people believe that goldfish don’t eye their housemates because they’re given all the food they need.

So, if your fish isn’t really deprived of food, they stay away from snails.

To sum things up, the fish community is truly divided when it comes to answering the question, “Do goldfish eat snails?”.

This is mainly because while some fish do eye snails and have them for a snack, others are entirely  not bothered by snails and ignore their housemates altogether. 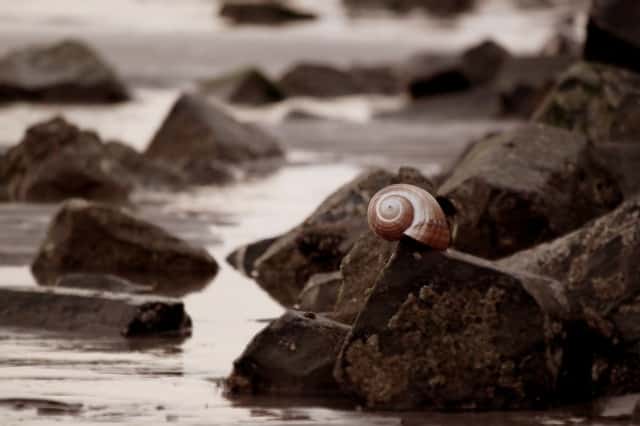 So, it depends on the size of the snail and the environment.

Do you have questions? What are your thoughts?

Leave a commen​​​​t below. We'd love to hear from you.

Everything You Need to Know About Viperfish
What The World Would Be Like If Goldfish Did Not Exist
The Lifespan of a Goldfish
All About Aquarium Filtration
Celestial Eуе Goldfish – Bug Eyed Goldfish
Can Goldfish Hear Sound?
Share
Pin
Tweet
Email