Wondering if your goldfish has teeth?

People get really surprised when they find out that goldfish have a tongue so, naturally, the next question they ask is whether their finny friend has teeth.

Sharks are known for their sharp teeth so, you may be aware that teeth can be found in marine life.

In fact, if you have seen Steven Spielberg’s 1975 American thriller, Jaws then they may even haunt your dreams! But, does the domesticated goldfish have teeth as well?

In this article, I will answer the question, “Do goldfish have teeth?” in as much detail as I possibly can so that you know everything you need to.

Let’s get started, shall we?

Yes or No: Do Goldfish Have Teeth?

Yes, Goldfish do have teeth!

Just like various other fish, Goldfish, too have teeth but, people don’t know this fact because these teeth aren’t easily seen by us.

Instead of along the gumline, the fish’s teeth are located in the pharynx of its mouth. And, they aren’t as sharp as you’d think!

Don’t worry, you don’t need to have nightmares about your goldfish biting you in the middle of the night because their teeth aren’t at all capable of penetrating flesh.

So, sleep well! A Goldfish’s teeth are called Pharyngeal Teeth due to their location.

More About Pharyngeal Teeth and Goldfish

As I mentioned earlier, a goldfish’s teeth are located in its pharynx and aren’t sharp enough to penetrate human skin.

However, these teeth are sharp enough to grind the fish’s food up including various plants and insects.

And, even though these teeth are near the fish’s mouth, they still make a chomping sound!

You can hear the sound if you turn off your filtration system during dinner time and try to listen close. These teeth are flat and are comparable to human molars, which we used to crush and grind food.

Did you know that goldfish actually lose their teeth? A goldfish’s teeth are always falling out and re-growing. As old teeth fall out, new teeth are growing behind them, ready to take their place.

And no, the goldfish doesn’t eat the teeth when they fall out, they simply get collected at the bottom of the tank.

The larger the goldfish, the larger its tooth would be.

So, naturally, the teeth of a larger goldfish are easier to spot at the bottom of the tank.

The old teeth land at the bottom of the tank, either to fall in between the rocks or land on the sand or the glass in a bare-bottom tank.

What other fish have teeth?​

All fish have teeth.

Bluefish and piranhas have sharp pointy teeth that are capable of tearing through flesh and bone.

Many fishermen have been harmed by these fish when attempting to take them off of their fishing lines. These fish may also hurt a human if they were in the same water.

Muskie and Pike fish have sharp teeth that are designed for consuming birds and other fish.

Another fish that has sharp teeth is the alligator gar which weighs in at approximately 200 pounds.

The Barracuda has intimidating chompers that help these fish enjoy their favorite meal, meat!

Goldfish and every species of fish do, in fact, have teeth.

The size, shape, and capabilities all depend on what that particular species of fish like to eat.

Summing Up: Do Goldfish Have Teeth?

Yes, Goldfish do have teeth but, they aren’t like the ones you’d imagine.

You can’t see your Goldfish’s teeth because they are on the back of its mouth and are located in its pharynx.

They aren’t sharp enough to bite or penetrate through the human skin.

These teeth are more like our molars and are used to grind the food.

A goldfish’s teeth are always falling out and re-growing. As old teeth fall out, new teeth are growing behind them, ready to take their place.

Do you have any questions?

Let us know in the comments section, and we will get back to you as soon as possible! 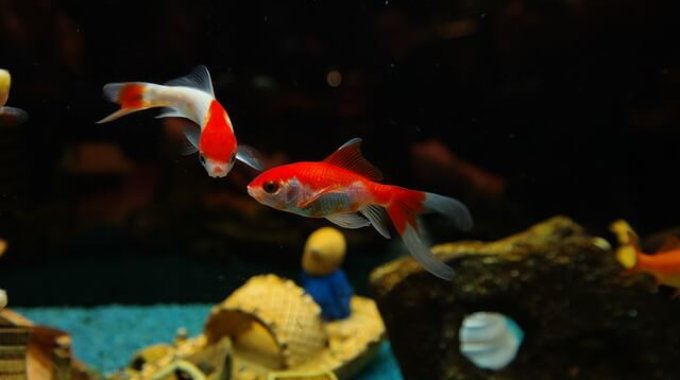 How to Build an Impressive Aquarium for Your Home 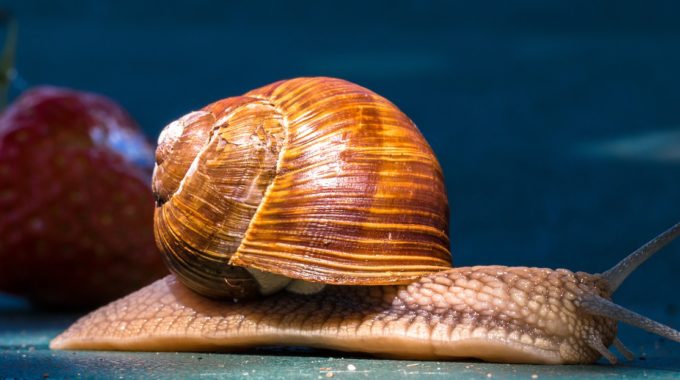 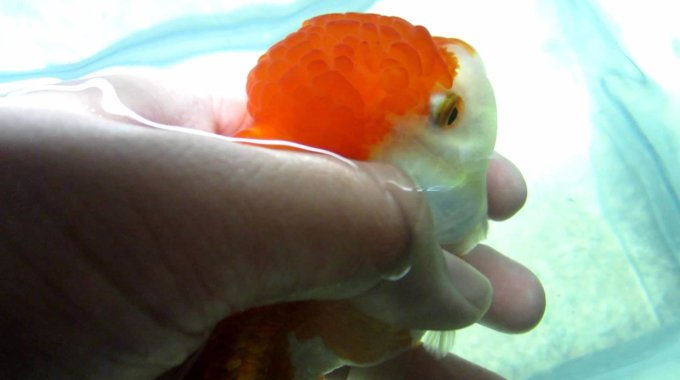 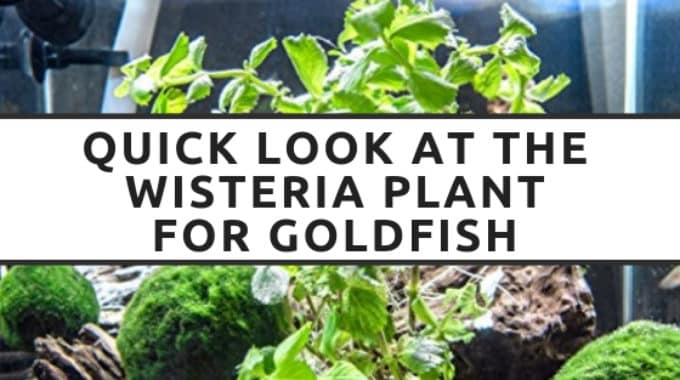 Let’s Take a Look at the Wisteria Plant for Goldfish! 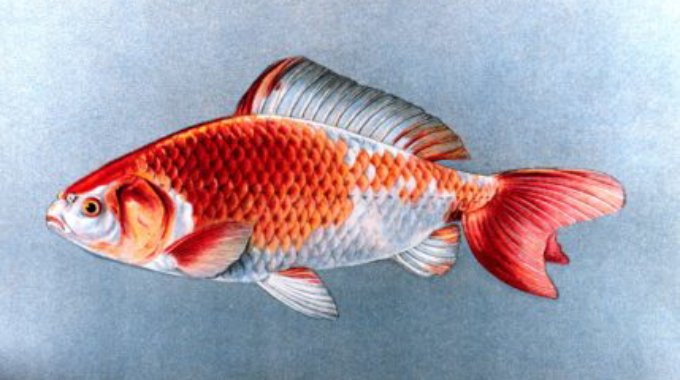