Home
Info
How To Take Perfect Care Of a Melanurus Wrasse

How to Take Perfect Care of a Melanurus Wrasse

Having a pet is one of the best things in the world. They are your best friend and they tend to comfort you anytime you feel sad. While most people choose a cat or a dog as their pet, other prefer a silent yet wonderful pet like a fish. And what better fish than the melanurus wrasse.

This is a colorful species of fish which is actually easy to take care of. The melanurus wrasse is an interesting fish and it is also helpful because it will eat parasitic flatworms and pyramid snails. However, it is better to keep them away from shrimps because larger adults could eat them. In this article you can find out more about melanurus wrasse including its behavior and how to take care of this little pet.

The Halichoeres melanurus also known as Hoven’s Wrasse is a great fish that look good and it is also beneficial for your reef aquarium. These marina animals can grow to 5” and they tend to be very peaceful with the other tank mates. Unfortunately, because they need a hunting territory, you should only have 1 melanurus wrasse per tank.

Unlike many fish which have amazing colors when they are juvenile and then become dull at adulthood, this species has common colors in juvenile state but then they become even more colorful at adulthood. Also, these fish grow a lot faster than other species. They reach adulthood after 3 years.

As we mentioned earlier, it is better to have only one melanurus wrasse per tank. One important thing you should know is that this fish tends to jump high. This is why you need to keep a tight lid on the aquarium. You can also choose a tank with high walls. This way, you avoid your fish jumping for the tank and ending up on your carpet.

The melanurus wrasse has an interesting behavior. During the day they are very active, and they jump and swim for hours.

However, when they are tired and want to sleep they burrow their themselves into the sand. This is why you should get a fine grain sandy substrate. While this wrasse is a wild-caught fish, it has a pretty good survival record in captivity. These fish tend to adapt fast to the captivity life. They are not pretentious like many other fish.

Feeding these wrasses is pretty easy considering the fact that they eat whatever you feed their other tankmates.

Flake food and mysis, which is a genus of mysid crustaceans are enough for a melanurus wrasse. Remember that they tend to adapt to any type of food you give them, even the commercial foods.

Also, they have a voracious appetite so don’t feed them too often.

However, if you want to give them a treat from time to time, you can crack and toss clam into their tank. They, along with butterfish and other wrasses tend to tear the clam apart and eat it. It is important to scrub and clean the clam before you toss in the tank.

As we stated earlier, these fish are great at pest control. They are great for your fish tank because they eat AEFW and monti nudi’s. This keeps your tank clean and your other fish happy. You need to keep in mind that this wrasse is a predator and it is going to eat all of the pest in the tank. While this might be great for the corals, it is not the best idea to eradicate the pest population totally.

Fortunately, AEFW and monti nudi’s always find a way to develop in some crevice or nook in your corals. There, the wrasse can’t eat them. However, when the population grows too much and expands beyond the nook, the wrasse is going to eat them in no time.

These are just some of the most important things you should know before you get a melanurus wrasse. As we mentioned, they are easy to take care of and feed because they adapt pretty fast to captivity. The most important thing you should remember is to have a tight lid on the tank. Also, high walls on the tank are recommended in order to avoid your fish jumping outside the tank.

These colorful and interesting fish are also great for your aquarium because they are good at pest control. Their interesting behavior makes them amazing pets. One of the best things about these wrasses is that they are peaceful with their tankmates, so you don’t have to worry about that when you get a melanurus wrasse. 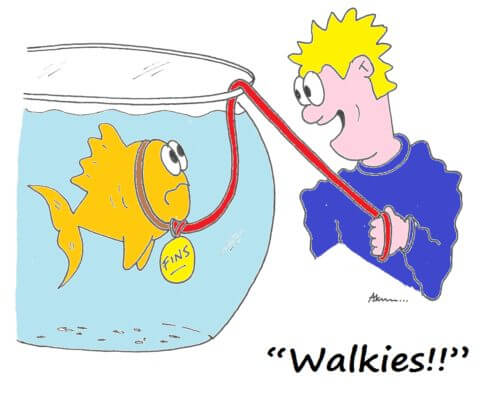 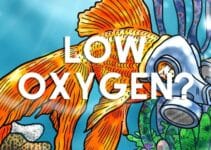 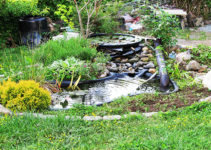 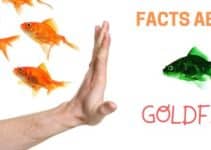 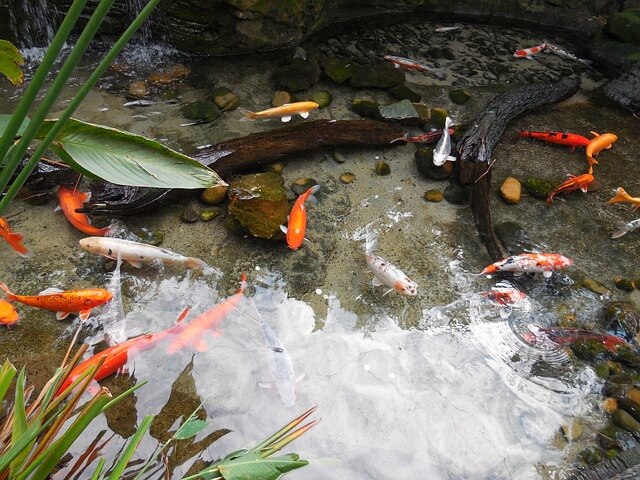