It is only natural to wonder if our pets are somewhat anatomically similar to us.

That is how we form schemas and learn more about the world around us.

One thing that almost all pets have in common is a tongue---dogs have it, rabbits have it, cats have it, and turtles have it, too!

A tongue serves many functions such as tasting our food, talking, eating, swallowing, etc. So, it is completely normal to wonder if your fish has one, too.

In this article, I will answer the question, “Do goldfish have a tongue?” and tell you everything there is to know about goldfish and their tongues.

So, let’s get started!

Yes or No: Do Goldfish Have a Tongue?

A close observation of your goldfish’s mouth will reveal something between the close and mobile lips of your goldfish. It is easy for us to assume that it’s the tongue because that’s what we’re used to, right? The truth is, goldfish don’t have tongues.

Like many species of fish, goldfish have a bony structure in their mouth known as basihyal that looks a lot like a tongue and lies along the bottom of the fish’s mouth. The basihyal features a very limited range of motion and has only a few muscles.

And, no, it does not have any taste buds.

So, therefore, your goldfish’s tongue very different to yours in every way except its location in the mouth.

According to some people, the basihyal evolved as a barrier or an additional layer of protection for the ventral aorta, which is very close to the fish’s mouth. 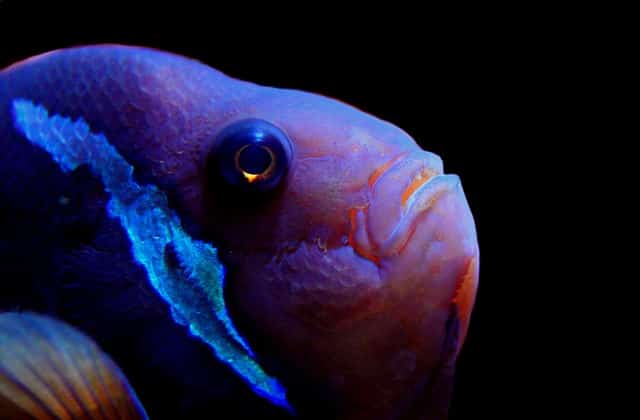 The position of the basihyal helps protect the ventral aorta from damage that may be caused by prey that thrashes about or goes down the wrong way while being eaten.

Human tongues are very strong and muscular and capable of performing a whole range of functions.

Our tongues help us talk, they help us chew and digest the food we eat, and they allow us to taste different things.

Our tongue’s surface is covered in nerve endings called taste buds which help detect different tastes, such as sour, sweet, salty and bitter. 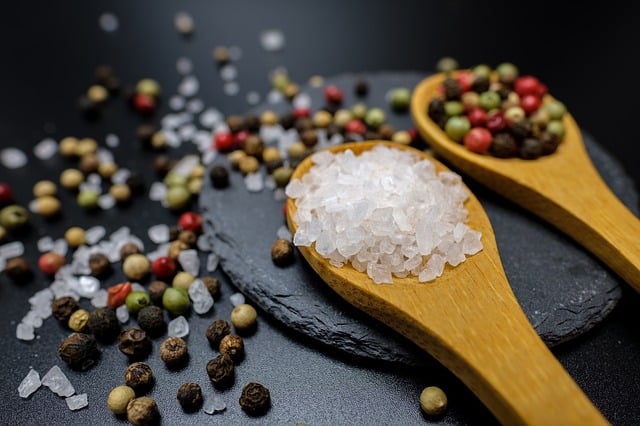 The tongue is one of the main ways that we taste our food; it is also crucial to help us identify certain poisons!

For Goldfish, their taste buds are on the insides of their mouths and also around their lips.

Summing Up: Do Goldfish Have a Tongue?

Almost all animals on this earth have a tongue. So, it is completely normal for us to wonder if our goldfish has one, too.

Goldfish don’t have tongues as humans do.

They have a bony structure called the basihyal that looks a lot like a tongue and lies along the bottom of the fish’s mouth.

It isn’t anything like the muscular tongue that humans have. 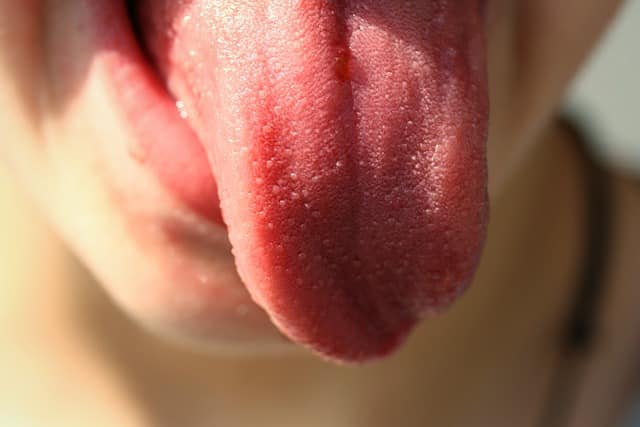 Goldfish can taste their fo​​od, though.

They have taste buds on the insides of their mouths and also around their lips.

Do you still have questions? If so, leave them in the comments, and I’ll get back to you as soon as possible.