What if Goldfish didn't exist

Everything that exists in this great big world we live in plays a role. 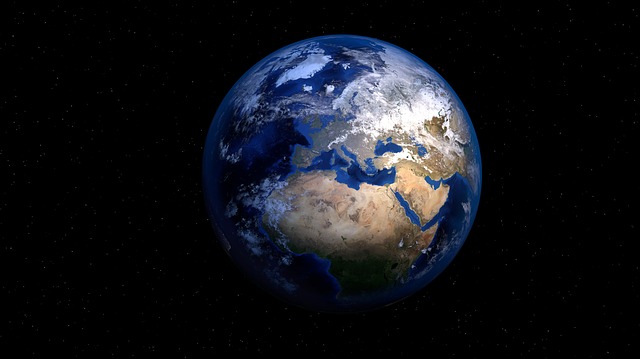 From the crawling ant to the stars in the sky. We as human beings may believe that we are superior and that we rule the world.

When in fact, we are just another small piece to the puzzle. Even goldfish play an important role that we seem to take for granted.

So, what would the world be like if goldfish did not exist?

Carp would still just be Carp

Goldfish were created in China during the Jin Dynasty.

The Chinese had been breeding Carp as food and selling them to the villages and in markets. 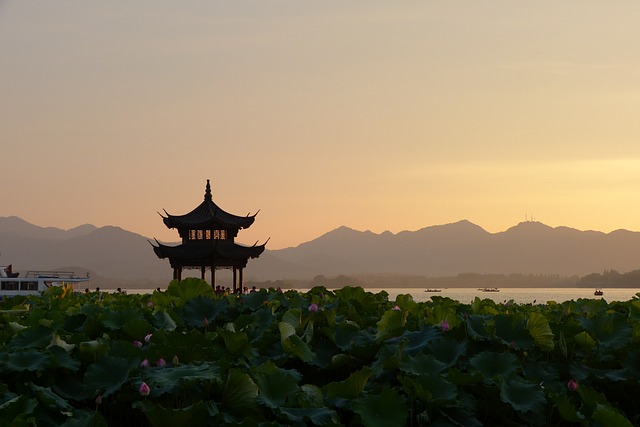 During this breeding process, some of the Carp would develop a color mutation different from the typical silvery coloration. The Carp appeared in various colors ranging from red, orange, and yellow.

Later, during the Tang Dynasty, water gardens became a popular habitat for these beautifully mutated Carp.

They would also display the most appealing fish in small containers during special occasions and gatherings.

These little vessels would become the first goldfish aquariums in history! The Chinese began to associate goldfish with surplus and wealth, and they would admire them for such.

The rules of Feng Shui believe that owning goldfish in an aquarium, outdoor pond, or even artwork displaying goldfish will bring good fortune to the owner.

If the Chinese had never bred Carp for food, or if the color mutations had never occurred then goldfish would never have developed. 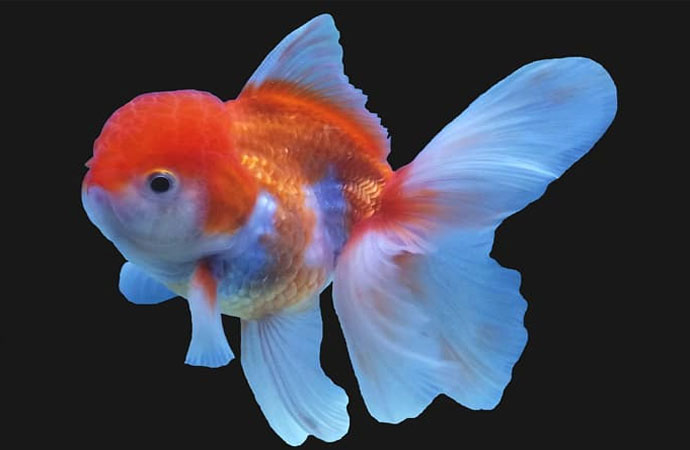 They would not have been domesticated and the symbol for surplus and wealth may have been very different.

There may never have been domesticated fish as pets

As previously mentioned, goldfish were kept in water gardens and small containers in China during the Tang Dynasty.

If the Chinese never had used these brightly colored fish as ornaments in their water gardens or if they had never displayed them in small containers then fish may have never been domesticated.

Without domesticated fish, our world would be a little more undiscovered. 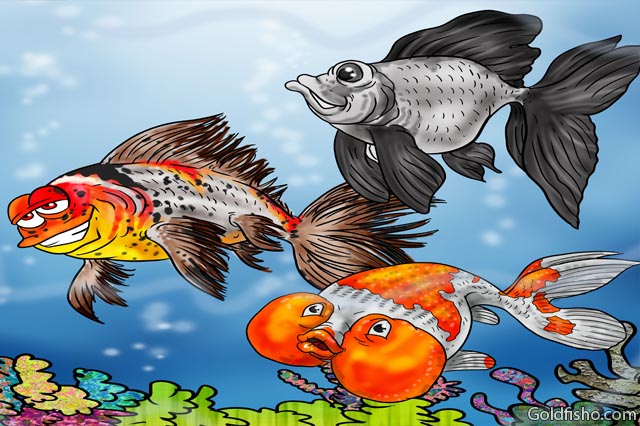 While we should appreciate nature and allow it to grow and develop as it may, by domesticating animals and other creatures we are able to learn much more about them.

For example, if not for the domestication of goldfish, we would never know that their memories actually last much longer than 3 seconds (usually a few months or so).

We would never know that they can be taught to perform tricks, tell time and many other amazing things that goldfish are capable of.

We can appreciate them as intelligent living creatures rather than just food because we can connect with them, and they with us.

Children would not have a suitable first pet

In a world where goldfish did not exist, children may never learn the life lessons that being responsible for a goldfish can teach them.

Many families prefer to start their children off with a pet fish before “upgrading” to something with more responsibility (i.e. a puppy).

Goldfish require some degree of responsibility that can be easily monitored by a parent and can usually be easily corrected if the child were to make a mistake.

In the case of feeding goldfish, a child may accidentally overfeed them. 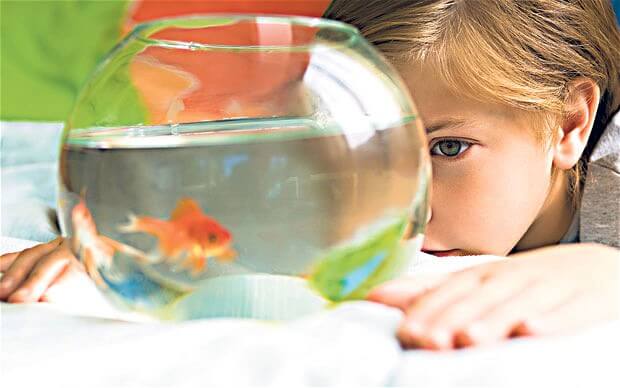 This would then result in uneaten food sinking to the bottom of the aquarium and becoming moldy, thus leading to a dirty tank.

The parent could then correct the issue with a water change and aquarium cleaning.

They could also demonstrate the proper way to feed the fish for the next time.

If the child were given a puppy and forgot to take the puppy outside then, the puppy would have to relieve himself in the house and potentially be punished for it.

Goldfish can do more for children than teach a child about responsibility. They can also:

If we lived in a world where goldfish did not exist then, children might have to learn about responsibility in a different way.

More children with disorders may require medication because there wouldn’t be a natural stress reducer like a goldfish aquarium.

People suffer from various illnesses and often times the common factor is stress.

In fact, a goldfish aquarium can help regardless of age, sex or race. They are completely universal and beneficial to everyone. They have been proven to:

Aquariums are often installed in waiting rooms and emergency rooms because of their calming effect.

Some places of work will even allow small aquariums in the cubicle or install aquariums around the office because they can be beneficial during stressful work situations and provoke creativity.

In a world where goldfish did not exist, people would need medication, therapy and other outlets for reducing their ailments, anxieties, and disorders.

They would continuously lose focus at work, and productivity would decline because having a goldfish aquarium would not be an option.

Without goldfish in the world there would be no domesticated fish, therefore no aquariums in doctor’s offices. 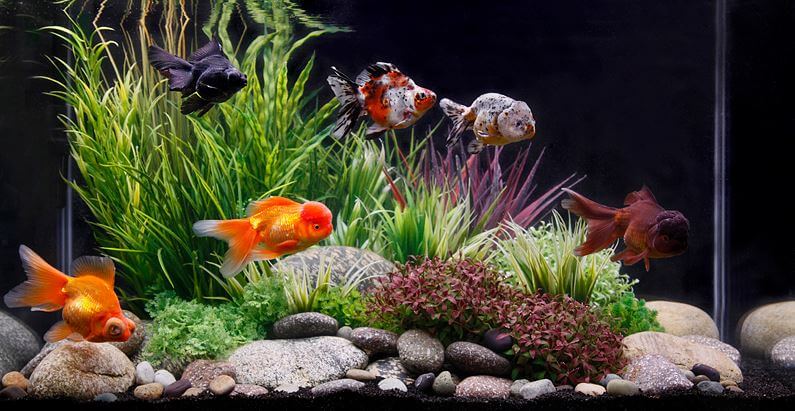 They suffer less from white coat syndrome than the patients in rooms without aquariums (up to 40% less).

If goldfish were never developed from Carp in China, then fish may have never been domesticated, and we would lack all of the benefits that goldfish (and other fish) provide.

Outdoor ponds and water gardens would be boring

Not only would outdoor ponds and water gardens be boring without goldfish inhabiting them, but, they may also not exist.

The Chinese used water gardens to house these goldfish. 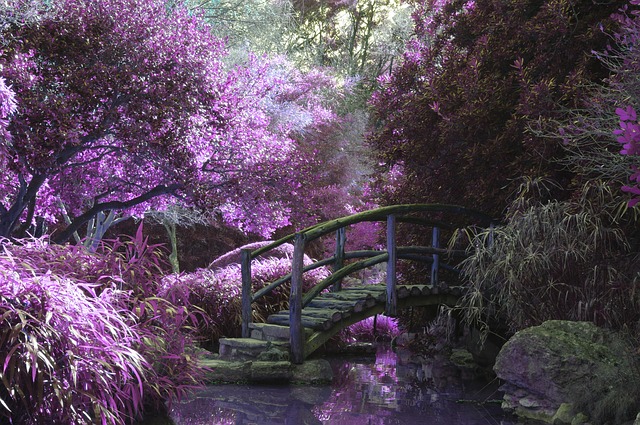 Therefore, if there were never goldfish in the world, then the world may also be without private outdoor ponds and water gardens.

You may wonder what the big deal would be if people did not have outdoor ponds. People use these ponds as a location for meditation, yoga, and tranquility.

They are able to encourage peace of mind and clearer thinking.

On the other hand, if water gardens and ponds still existed then they would be boring and lack the life and activity that goldfish provide.

In a world without goldfish, entire ecosystems would be different. Goldfish consume more than just fish flakes.

In fact, they enjoy algae, plants, roots, vegetables, fruits, insects, and worms. If not for goldfish munching on these various types of food:

Everything has a link in the chain, creating the circle of life. Not one participant is any more superior than the other.

In a world without one of these connections in the chain, the chain potentially becomes broken and dysfunctional.

Goldfish are part of this chain, this circle of life and without them, our world would not only function differently, but it would also be far less colorful.

When every link in the chain is working correctly, the circle is formed. The pieces all fit together, and the puzzle is complete.